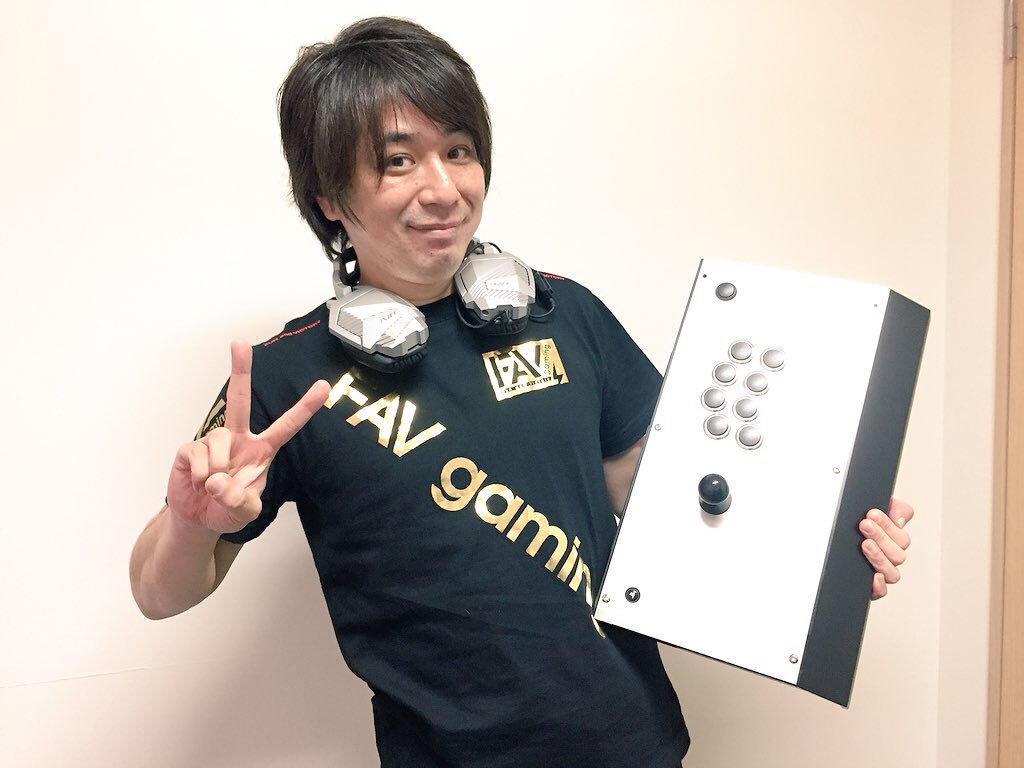 Sako has finished in 7th place at the VSFighting 2018, a CAPCOM Pro Tour premier tournament, held in Birmingham, England from 7/21/18 to 7/22/18.  This means that he has made into the top 8 at two consecutive premier tournaments in a row!

He has earned 100 global points and his worldwide ranking has advanced to 11th.

Thank you for your continued support.