FAV gaming has acquired Dani as the 5th player! 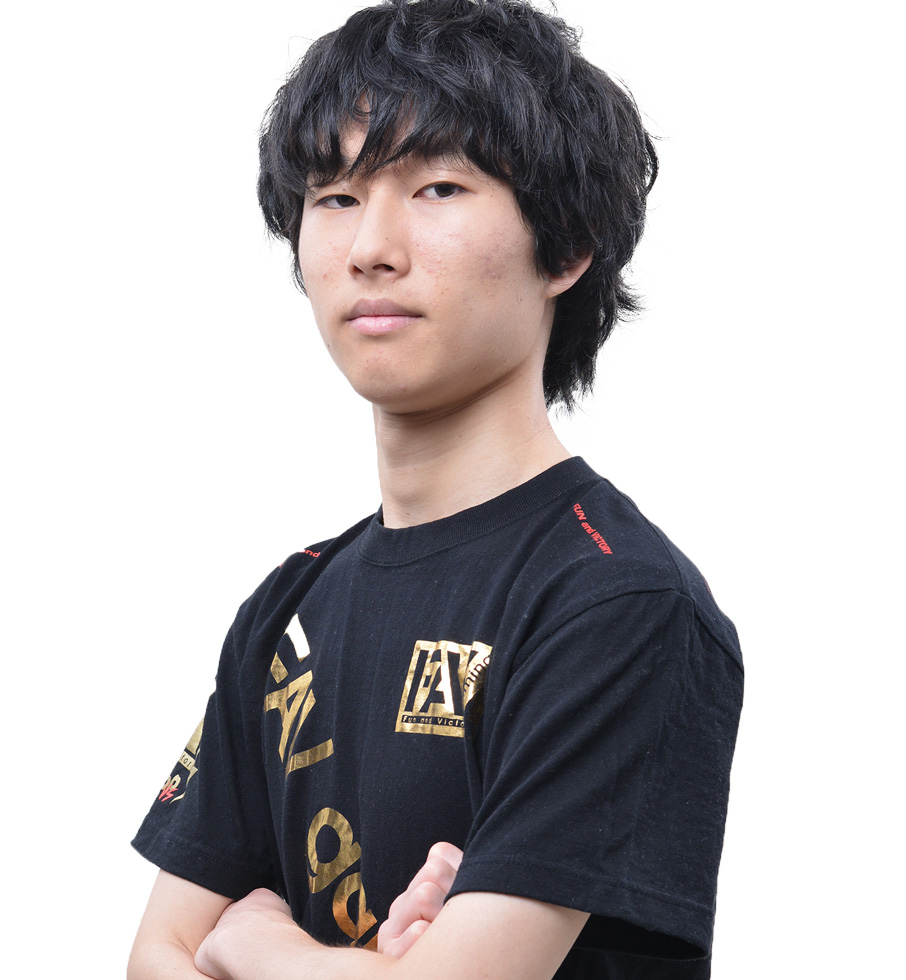 FAV gaming, GzBrain’s pro gaming team, makes an announcement that it has acquired Dani as the 5th player in addition to the current 4 players to the division of Clash Royale, a real-time battle game.

Dani has demonstrated his consistent ability last year coming in 8th at the best of Japan in July and 4th in August; he is currently at 5th by the final point ranking.

Having acquired this new power player, FAV gaming has set the goal of reaching the No. 1 in season.  We greatly appreciate your support!!