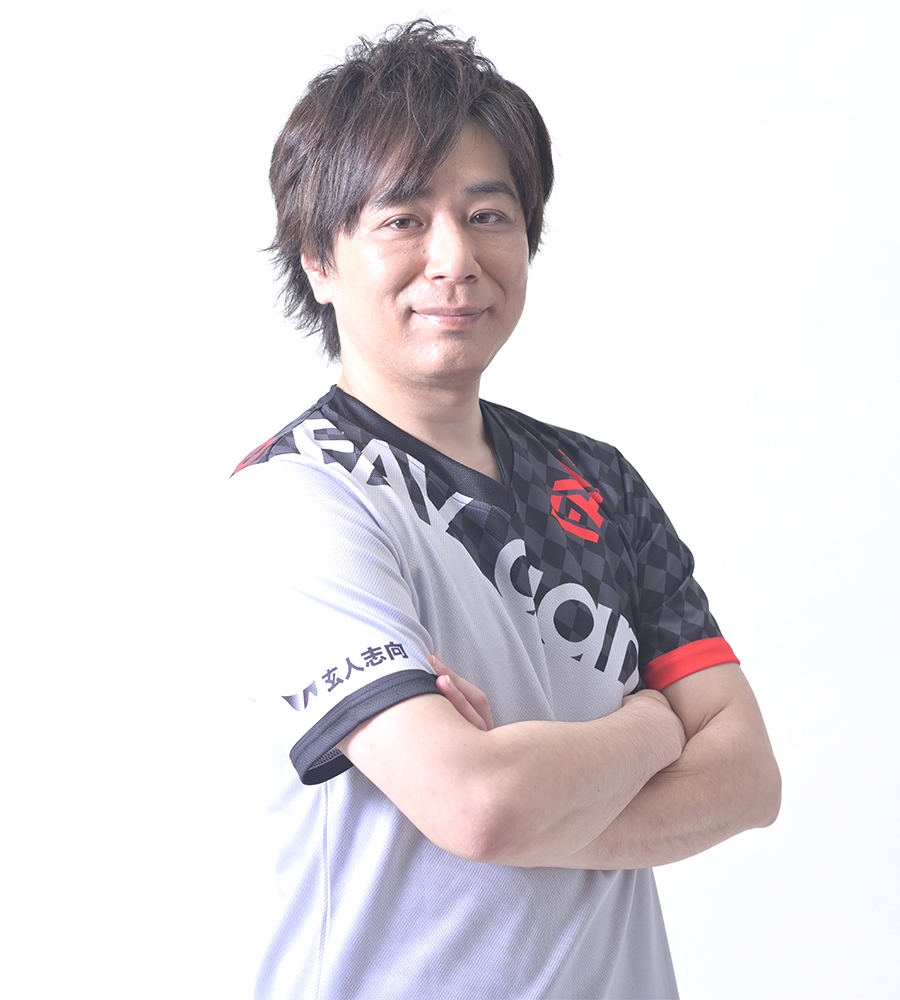 In the “Street Fighter V Arcade Edition” section of the “North American Regional Finals 2019” large-scale fighting game tournament held in Las Vegas, USA from November 16 to November 17, 2019, the professional gaming team “FAV gaming” ) ”Sako, who belongs to the fighting game category, will be informed that he has won the 7th place.

In addition, sako was ranked 22nd in the world ranking. And he won the right to participate in “CAPCOM CUP 2019”, the official World Tournament of “Street Fighter V Arcade Edition” to be held in Las Vegas, USA from December 13 to December 15, 2019.

Sako has participated in the official competition “CAPCOM Pro Tour” held all over the world for one year to participate in the official world tournament “CAPCOM CUP 2019” to determine the annual champion of “Street Fighter V Arcade Edition”.

“North American Regional Finals 2019”, designated as a super premier tournament, was the final round of the “CAPCOM Pro Tour”, and many powerful players from around the world gathered to connect their hopes for the final. .

Although sako lost to the champion of the tournament, he won a tenacious play in the loser’s resurrection game, and the final ranking was 7th place.

In addition to the results of “North American Regional Finals 2019”, this season’s premier tournament has entered TOP8 four times so far.

We showed stable strength throughout the season and got the right to participate in “CAPCOM CUP 2019” with the result of 22nd in the world ranking.

“CAPCOM CUP 2019” gathered 32 “Street Fighter V Arcade Edition” players from around the world who were selected to meet the requirements. From December 13th to December 15th, 2019, sako will challenge the world top battle that will be held in Las Vegas, USA.

Also, Ryusei, who belongs to the “FAV gaming” fighting game category, is ranked 37th in the world ranking and has not reached the “CAPCOM CUP 2019” entry line.

He will bet on the final frame of the finals and will participate in the final qualifiers the day before “CAPCOM CUP 2019”.

FAV gaming will continue to make every possible effort to further develop e-sports, including supporting affiliation players including sako players and planning and producing game events.

The innovative fighting system has attracted attention, and the home game software has established a genre of fighting fighting games, with a total of 43 million series (as of the end of June 2019) shipped worldwide.
30 years after its introduction, it is still popular all over the world and has become the driving force for fighting games in eSports.

The introduction of “Cross Platform” play, which allows PlayStation4 users and PC users to play for the first time in the “Street Fighter” series.
On February 14, 2020, the latest series “Street Fighter V Champion Edition” (PS4, PC) will be released.