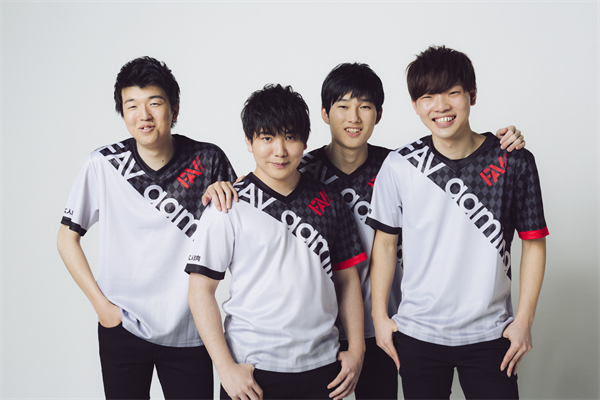 The official esports league “Clash Royal League Asia 2019” details of “Crash Royale” will be announced from Supercell.
In this announcement, we will report that the four professional players and coaches in the FAV gaming Clash Royale division have been decided.

League Details
“Crash Royal League Asia 2019” will start on April 25, 2019, and will be held in Korea for all matches (except Season 2 playoffs).

First of all, 66 rounds of rounds match in the regular season, and the eight teams that have won can advance to the playoffs.

Set3 is executed when Set1 and Set2 have not won or won.

Introducing players of FAV gaming
We will introduce 4 professional players who have been decided along with the following questions.

1, Enthusiasm for the league
2, favorite card
3, changed to become a professional (to existing players)
Looking forward to (new players) 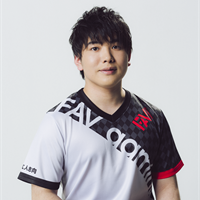 ▲Kenkomeshi
1, FAV wins the world this time
2, Golem
3, your weaknesses and what is required 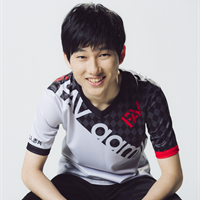 1. We will work together as a team aiming for the best in the world!
2, Lavahound
3, What can be devoted to Claroa 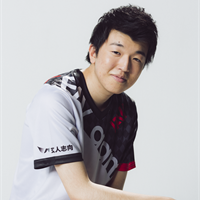 ▲JACK
1, enjoy more than anyone!
2, ice spirit
3. To show your ability to the world 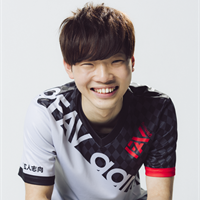 ▲Kitassyan
1, I can not see only the world
2, Musketeer
3. Fight against strong players! I am especially looking forward to playing against PONOS.