The “Rainbow Six Siege” on sale from Ubisoft is a tactical shooter that depicts the activity of the “terrorism” special unit “Rainbow” composed of multinational special forces such as the United States, Germany, Russia, France, and the United Kingdom.

The Rainbow Six Siege Division has seven former eiNs players who were active in the amateurs. Renamed eiNs to FAVgaming, aiming for the world. 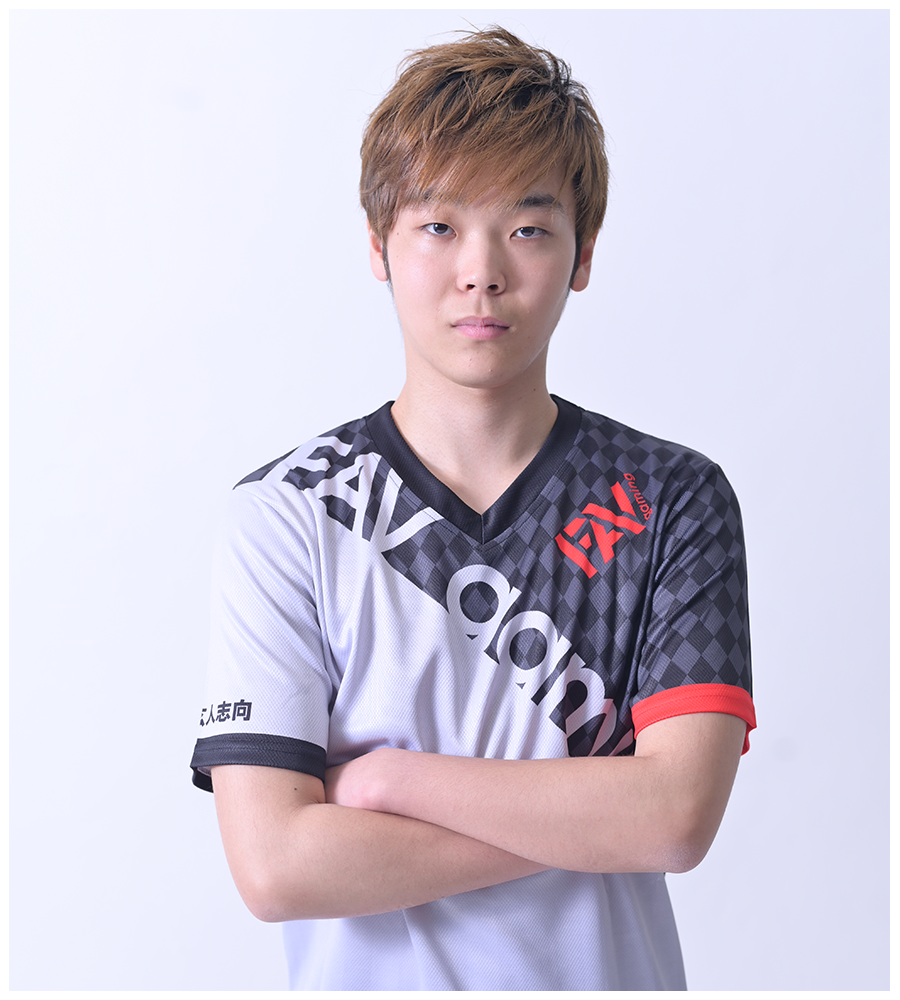 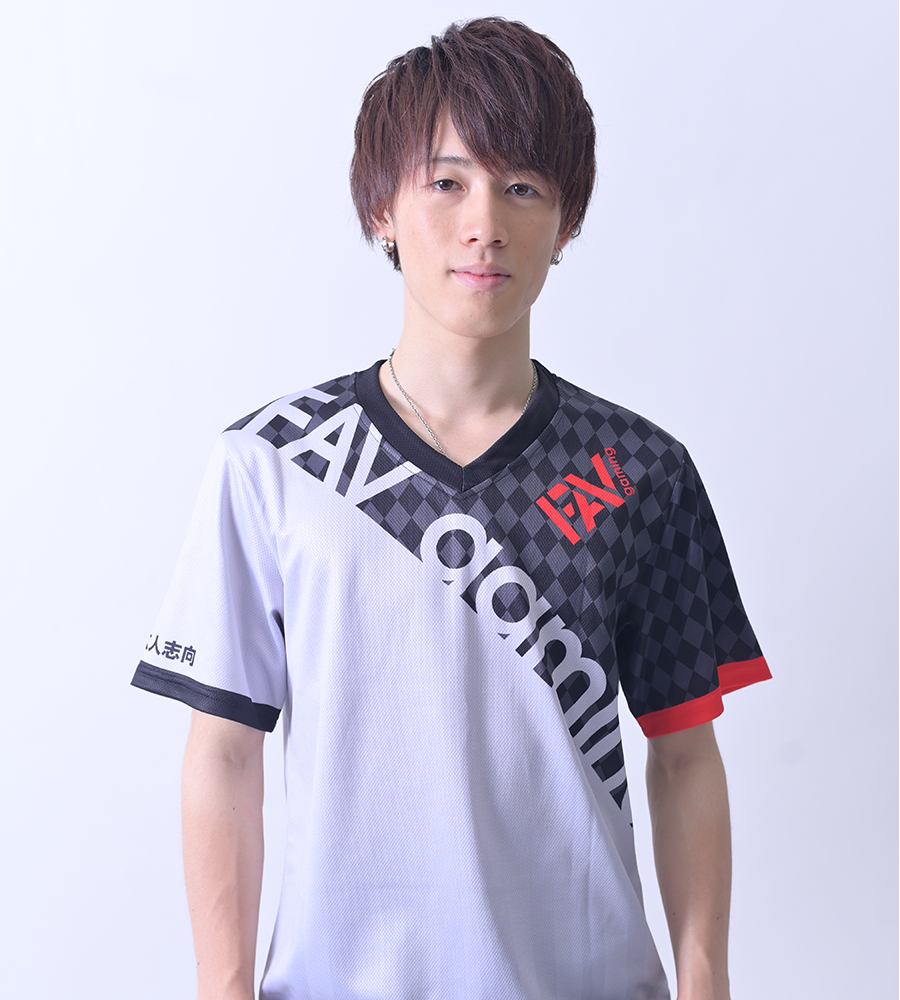 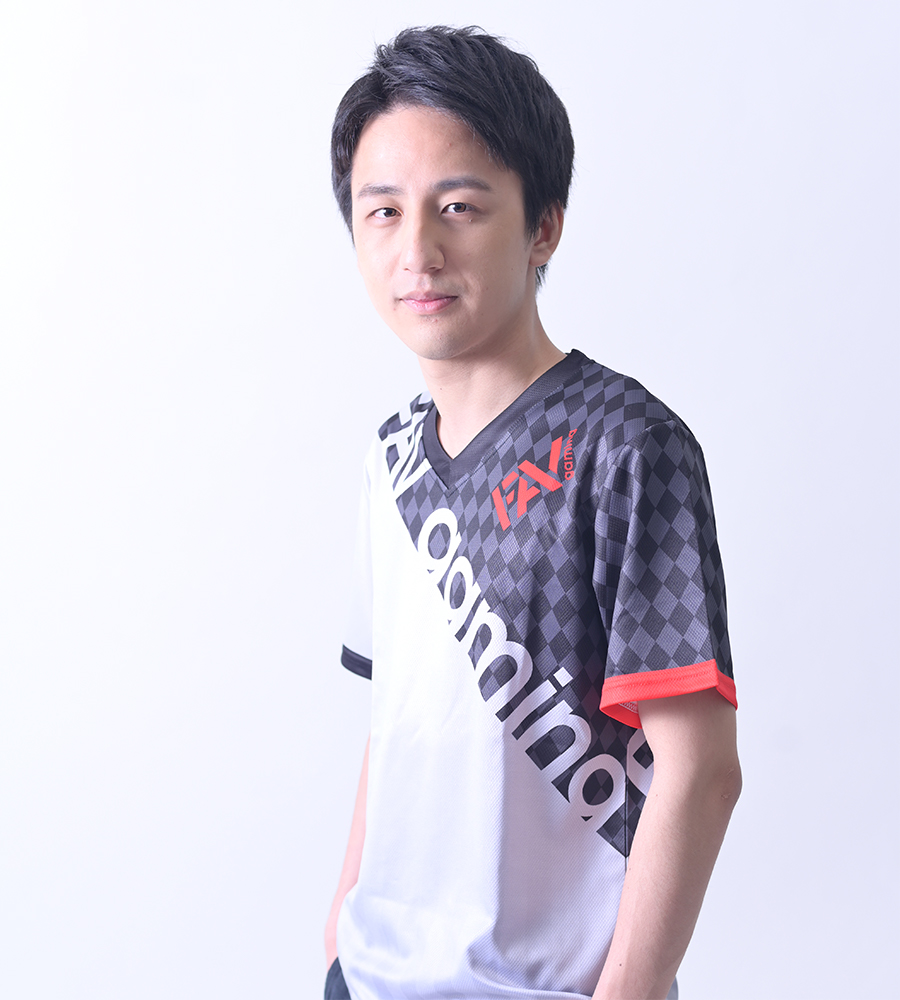 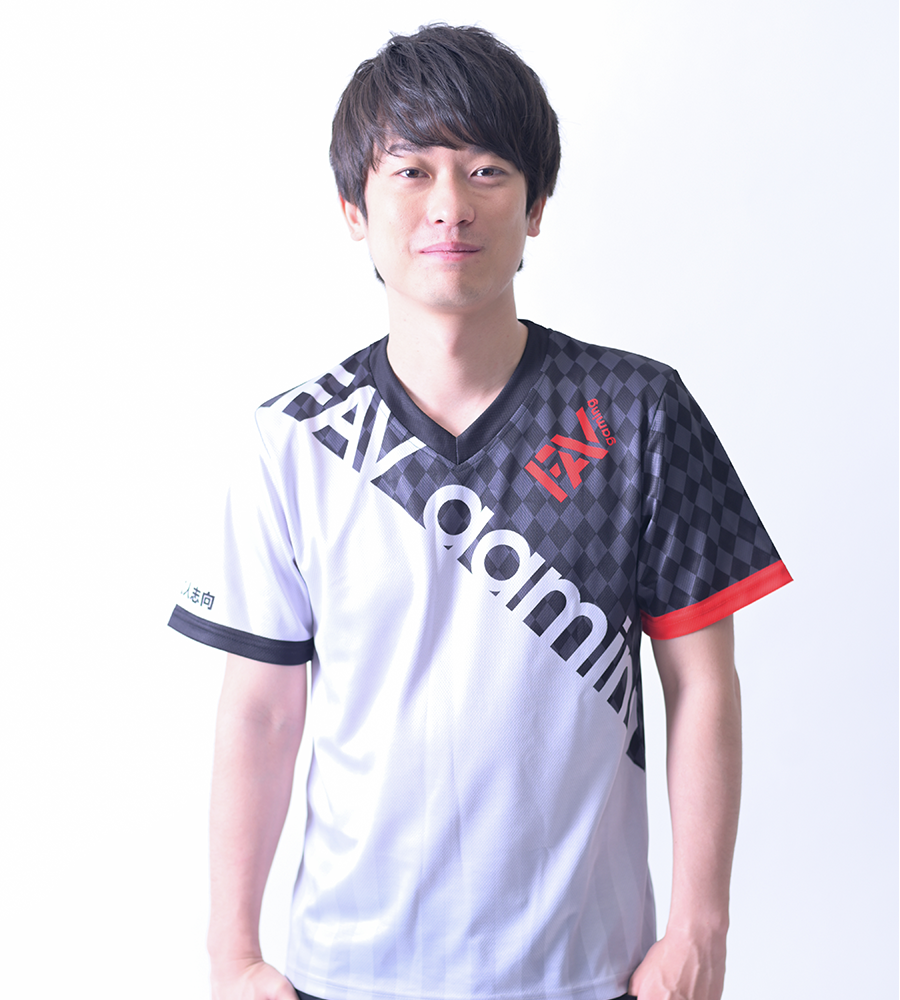 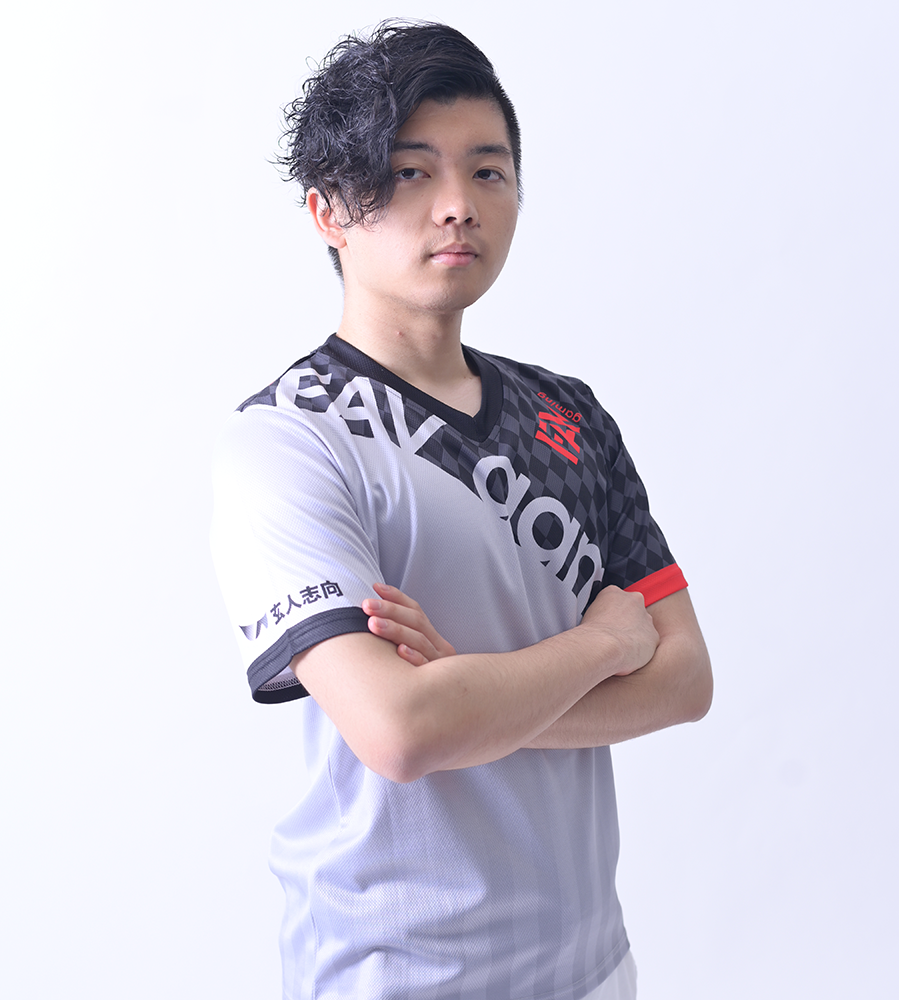 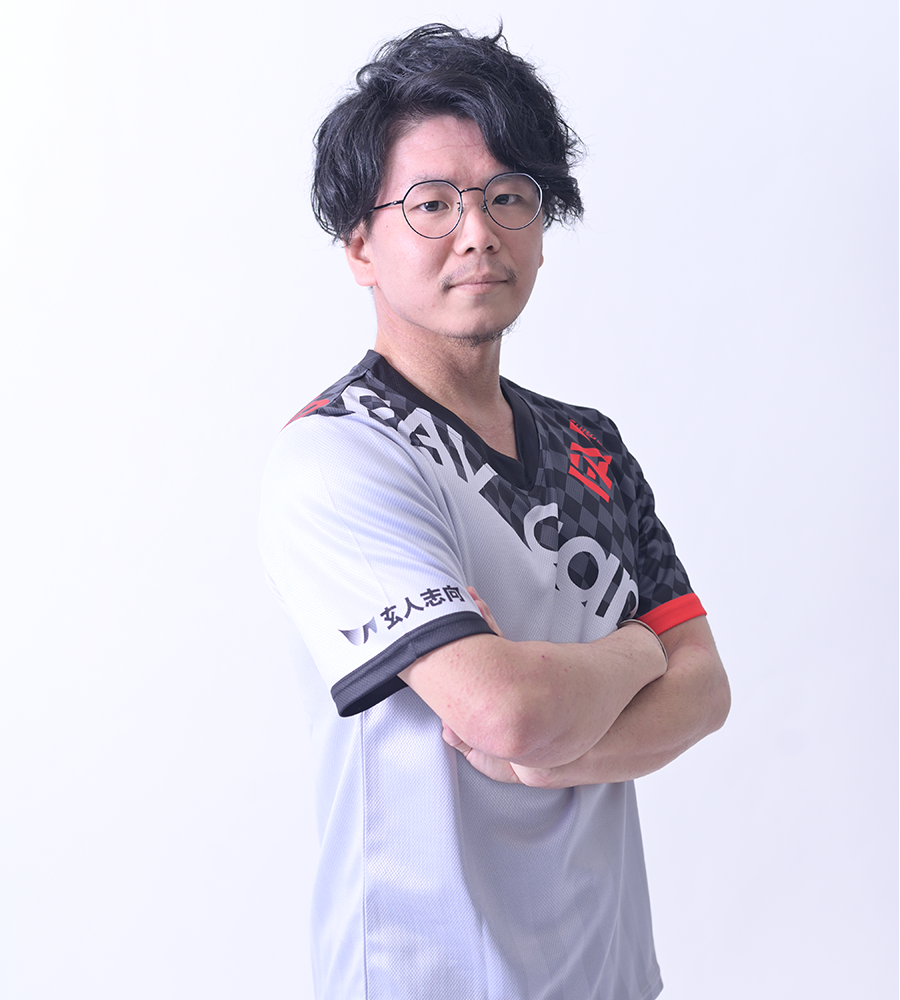 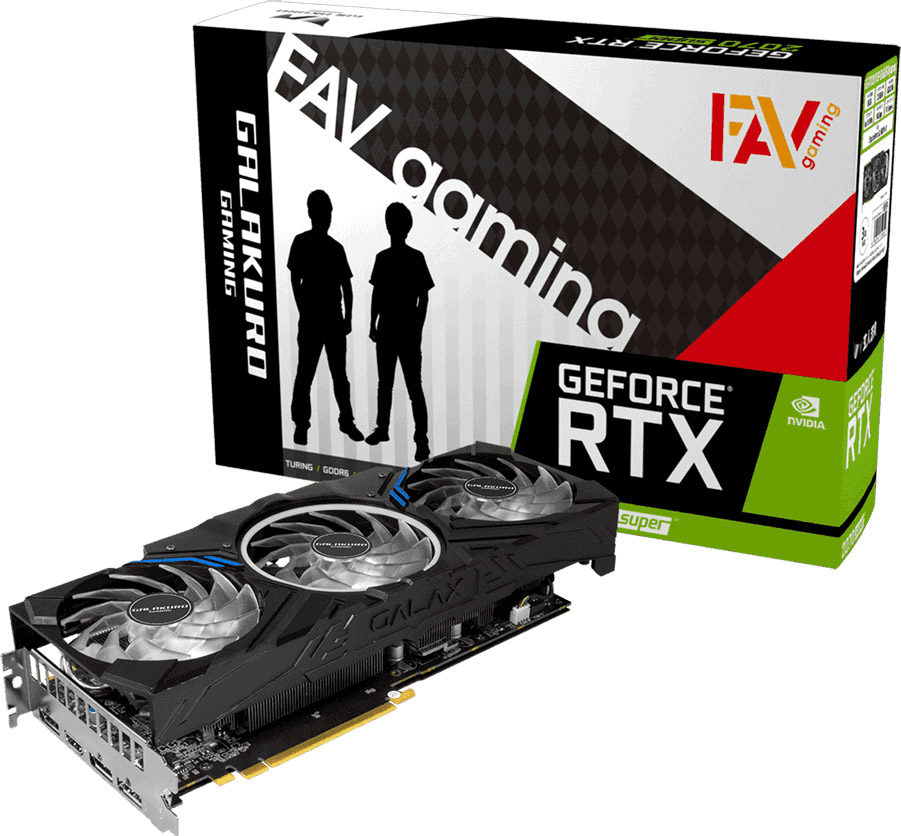 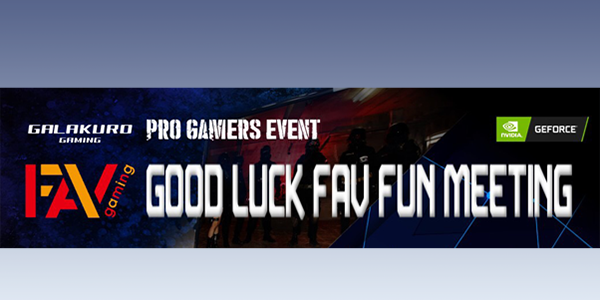 We decided to hold the first f...

FAV gaming has decided that Od...

Thank you for always supportin... 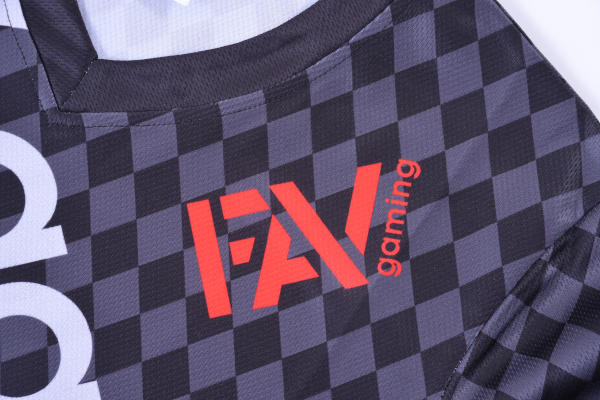 Thank you for always supportin...

※ Taipon player has been chang...

In addition to becoming a coac...

It was decided that Taipon wil... 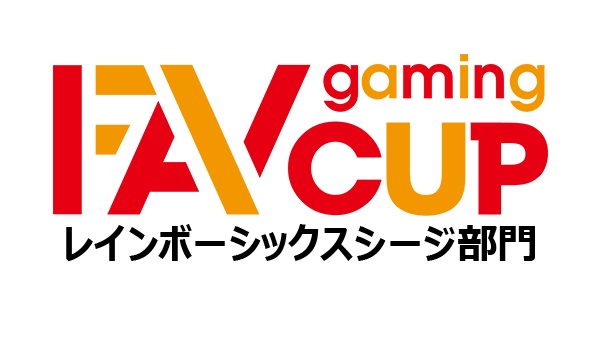 In the professional gaming tea... 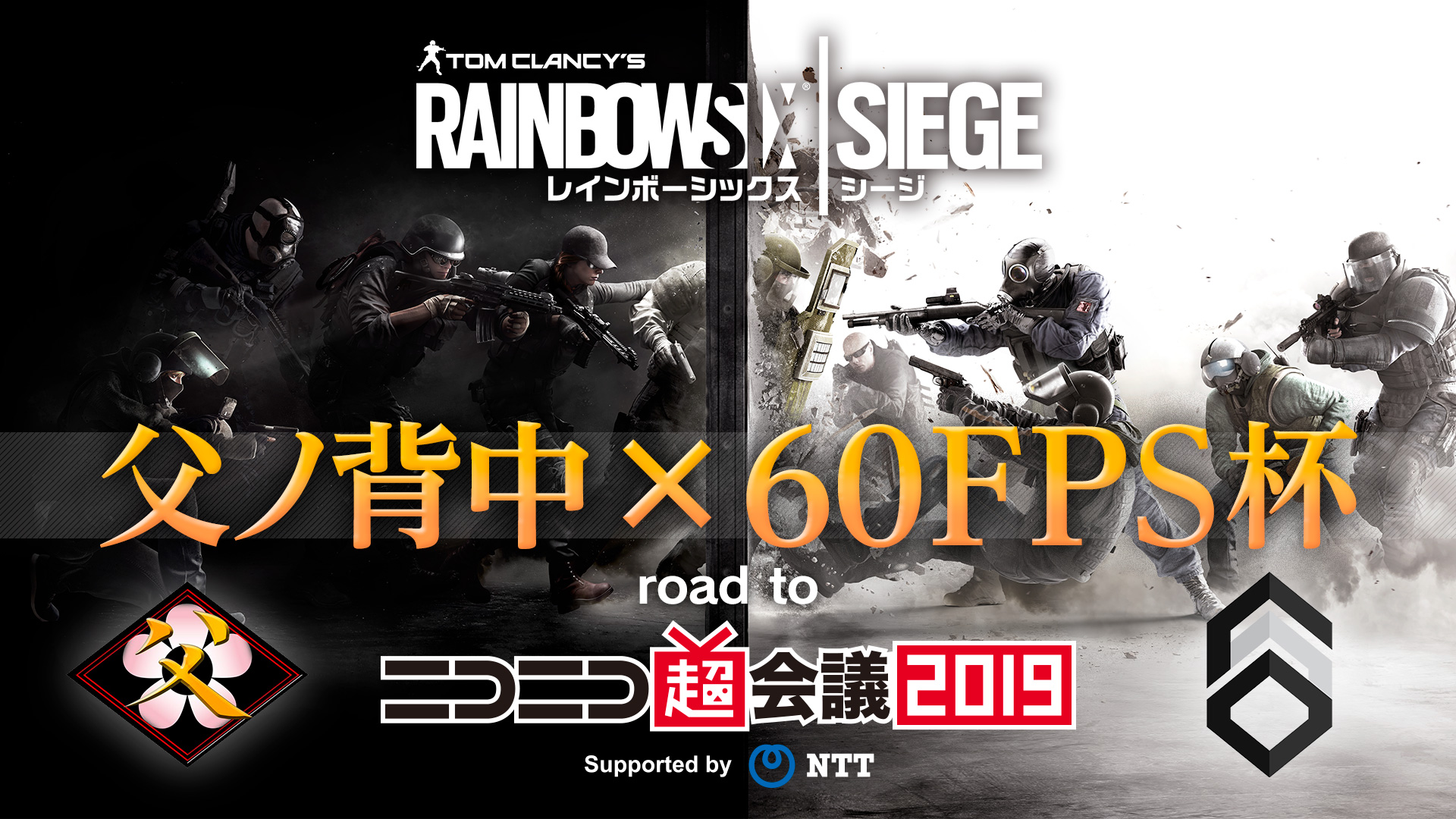 Players in the R6S division ar...

An e-sport that shows exciteme...