sako is the champion of Capcom Cup 2013 and one of the most skillful players in the world. He has established his fame through domestic and international tournaments. A skillful professional player with the world's leading techniques. With good results in numerous domestic and international competitions, in 2013 he became the first world champion in the CAPCOM official world tournament "CAPCOM CUP" victory. "Street Fighter V Arcade Edition" Japan eSports Pro license is owned. 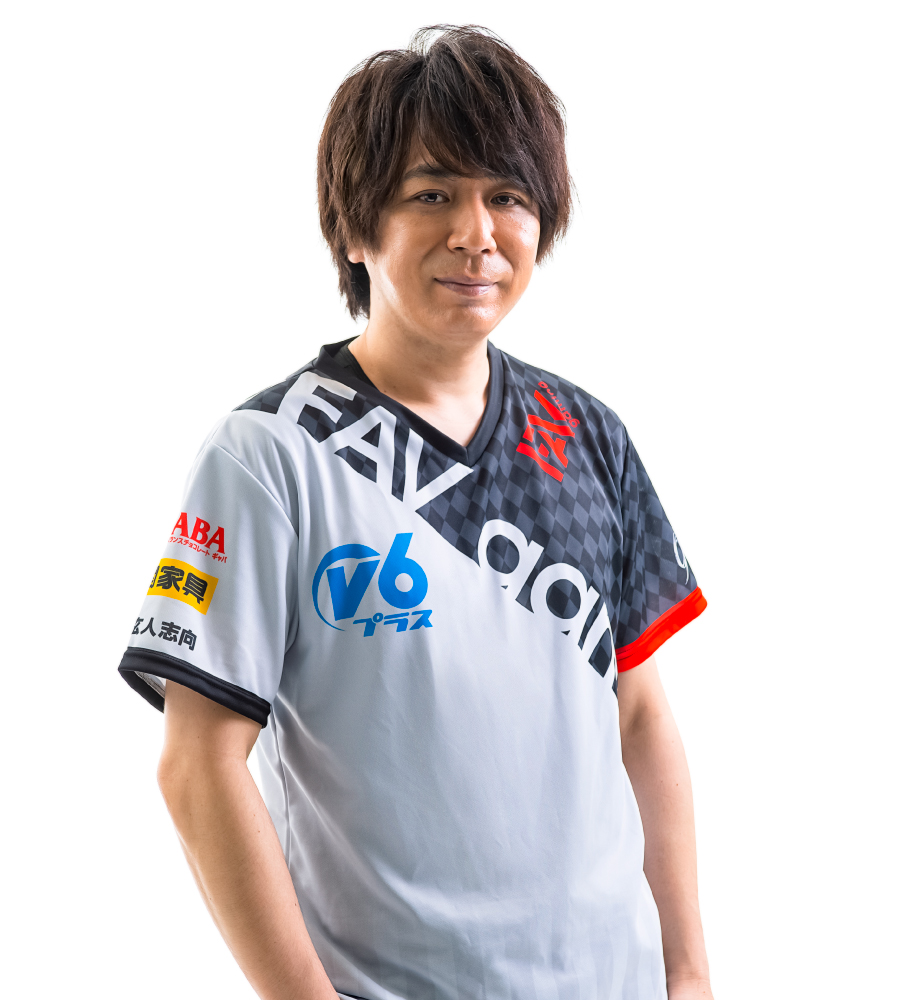